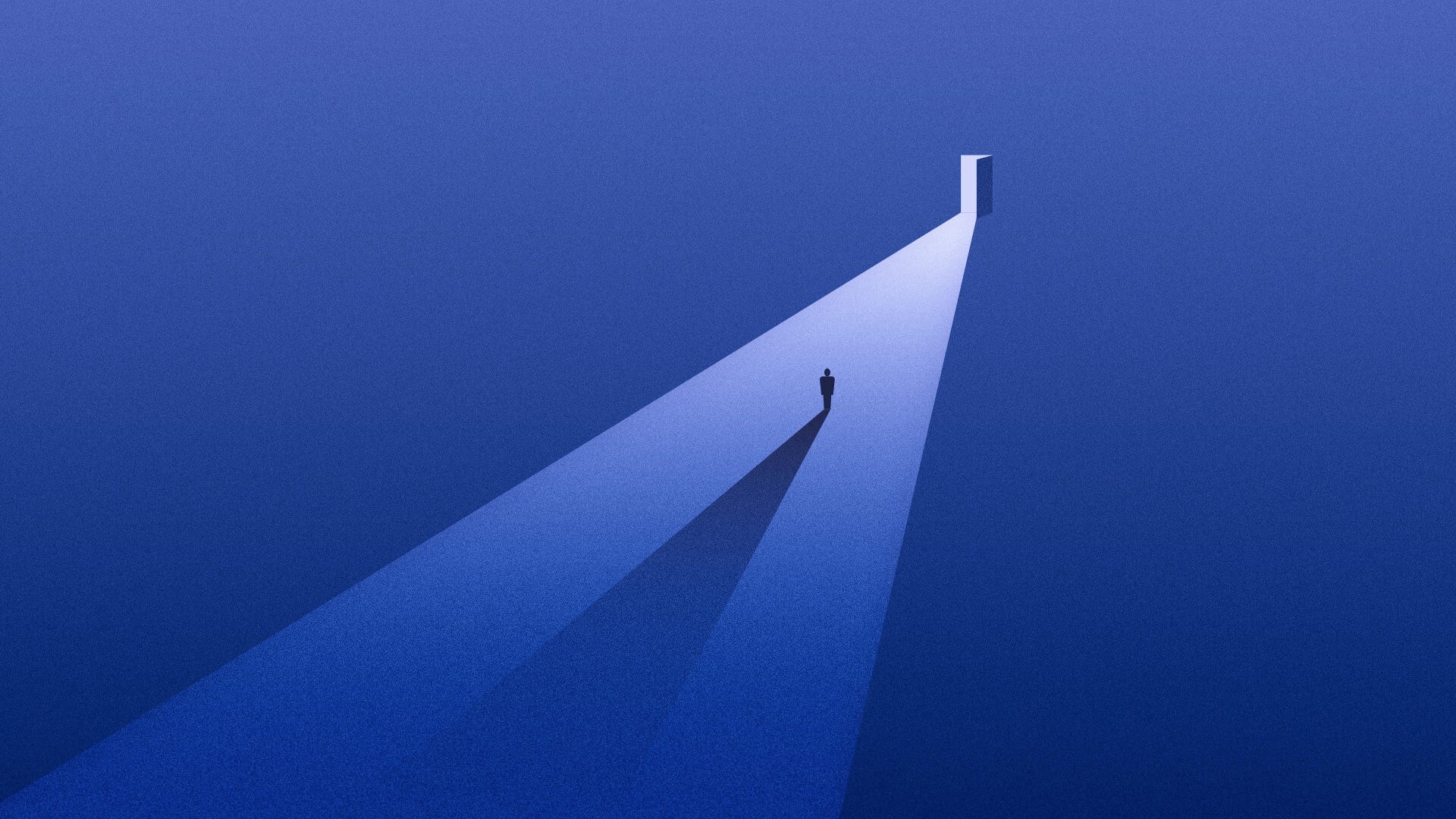 The Painful Journey of Change: The Story of One Hotelier’s “Phoenix Moment”

Last month the owner of a roadside motel in Missouri emailed me and asked if I would meet with him. After seeing some of our articles and emails, brand positioning, naming, and marketing strategy were some topics on his mind. He expressed some fears and doubts that he had with his current position and how he thought that his current branding might be doing more harm than good. This lack of confidence in his own brand had been stirring and building for years now, and the weight of 2020 added even more stress to him and the vision for where he wanted to be.

This conversation, or some version of it, is one that I’m all too familiar with. It’s the unfortunate predicament that many people find themselves in when strategic innovation hasn’t been at the forefront of their mind, and more importantly, their annual budget.

Since it was a relatively short drive from Longitude’s office, and because I was growing tired of the never-ending Zoom calls on my calendar, I decided to pay him a visit in person.

I learned a lot about this motel and its owner — who I’ll call John. But curiously, what I learned before my arrival may have been foreshadowing the conversation that was to come.

Eager to start the day, I departed around 6:00 am with a full cup of coffee at my side. Road trips hold a special place in my heart, and if given the opportunity, I’ll always choose driving over flying. There’s something about the open road that invigorates my sense of adventure and gets my wanderlust wheels spinning.

If you’ve ever traveled through Missouri by car, you know that there is no shortage of roadside billboards with advertisements for anything and everything. Antique malls. Cave tours. Branson attractions. And, you guessed it, roadside motels.

Knowing this, I wasn’t surprised to find that there were many motels along the way that had purchased billboard ad space to drive more direct bookings and get more heads in their beds. One after the other, it both intrigued me and pained me to see that each of these motels was racing each other to the bottom. To me, it seemed that the only message they were interested in telling travelers was that they had the cheapest rooms.

This was the exact same position that John and his motel had been successfully holding onto for the last 30+ years — dominating the budget motel market. But as the saying goes, “the longer you live in the past, the less future you have to enjoy.”

The successes of his past were becoming the downfall of his future.

“The successes of his past were becoming the downfall of his future.”

The Pain of Unmet Expectations

When I arrived, I was shocked to find that the property itself was not at all what I expected. The name of the motel, the website, the guest reviews — all led me down one path of expectations. Those expectations imploded the moment I arrived and continued to do so while I toured the property with John.

Everything about his branding and positioning screamed, “this is a budget hotel, so lower your expectations and come enjoy a super cheap room that’s comfortable and relatively clean.” Yet, upon arrival, I could quickly see that this was not a grungy, dirty, and boring roadside motel. You could tell that John actually cared about his property and the experience of his guests.

There was a deep, dark chasm of confusion between the story John was telling off-premise and the story being told on-premise.

As we visited, John told me about how his family built this motel in the 80s. He shared his successes, his failures, things he’s learned along the way. He was hopefully determined, yet I could sense apprehension in his tone. As he spoke about the last 12 months, throughout the COVID pandemic, it was heartbreaking. He’s been operating with a negative cash flow for months, and he’s struggling to see a light at the end of the tunnel.

We toured the property, and I had the pleasure of seeing the beautiful rooms he had just renovated right before the pandemic hit with full force. These rooms were far above what you’d expect from a cheap roadside motel. Very well designed, maintained, and modern.

John and I walked back to his modest office, a step or two from the front desk. I sat across from him, separated by a desk with stacks of documents and papers. There were framed photos of his family on the wall and some business cards under a lamp.

I picked up a business card and glanced at the front and then the back. Then I looked at John and said, “If what you say, what you do, and how you look are misaligned you’re in for a world of trouble. Brand messaging, brand identity, and brand execution all matter.”

I explained to him that it’s like three legs to a stool – remove one, and it comes toppling down. The problem, as John knew all too well, is that this toppling can occur over months or even years, and by then you may have fallen too far to recover.

John was humble enough to admit that his pains and troubles began well before the COVID pandemic. I respected him for not using COVID as an excuse, as some people might. However, while the pandemic wasn’t the only culprit, it certainly intensified his symptoms.

Then came the big moment.

With a fresh outside perspective, I suggested to John that he consider repositioning his property, renaming it, and going through an identity rebrand. I knew that this would be a big decision for John because this would require him to commit to the pain of change. You’ve probably heard it said that “people won’t change until the pain of changing exceeds the pain of staying the same.” John was feeling that pain. We all have, haven’t we?

Fast-forward a week later and after presenting a proposal to John, I had a phone call with him. During the call, I could sense the frustration and indecisiveness in his voice. He really wanted our help. He knew he needed it. He saw the value. But at the moment, he just couldn’t make that decision.

“Will it really move the needle?”
“It feels like a big risk.”
“I don’t have the money to invest.”

I’m sure that these were all thoughts going through John’s mind. And if I’m being honest, I don’t blame him. In fact, in his shoes, I could see myself having the same doubts. The fact is, there is a cognitive mountain he must climb. But when he reaches the summit, his view will change. With a new perspective, maybe John will ask those same questions in a slightly different way.

“If I don’t change anything will the needle move?”

Imagine your hotel as a vehicle on a journey. As you travel, terrain changes, the path twists, and turns, you need to fill up your gas tank, review the route and map, etc. This often requires you to make adjustments to your plan — how you’re getting from Point A to Point B. If you don’t stop to fill up your gas tank, change your tires, and clean the dirt off your windshield, you’re going to veer off course. When you finally arrive, you’ll be in a place you didn’t hope to be.

“Isn’t it a much bigger risk to not change anything?”

We’ve all heard it before, “The definition of insanity is doing the same thing over and over again and expecting a different result.” If the results that you’re seeing in your business are subpar year after year, then it’s time to change. What are you risking — more of the same?

“Why don’t I have the money to invest?”

This question sometimes feels like a punch in the gut. But it’s a valid question to ask yourself. If you don’t have money to invest in the future growth of your business, why is that? Of course for the hotel industry, we can all use COVID as an excuse at this point — but at the end of the day, it’s just that… an excuse. I admired John for admitting that his woes didn’t start when the pandemic started; they had begun long before that. I think the same is probably true for many hospitality businesses. If you aren’t preparing for the future, you’re preparing to be left in the past.

When it’s all said and done, John may still take a step forward and begin the painful journey of change – of growth. I truly hope we are able to help him. I know firsthand how difficult that path is, but also how necessary it is.

This is John’s “phoenix moment“.

Will he rise from the ashes and overcome the seemingly insurmountable odds?

I suppose only time will tell.

Jeremy is a Partner at Longitude°. He’s also the author of “Future Hospitality”, a book focused on how branding can create more impactful guest experiences. Additionally, he’s an honored member of the Boutique & Lifestyle Leaders Association (BLLA) Education Committee and has spoken at industry events and associations including AAHOA, Global Hospitality Summit, Hospitality Talks, and more. 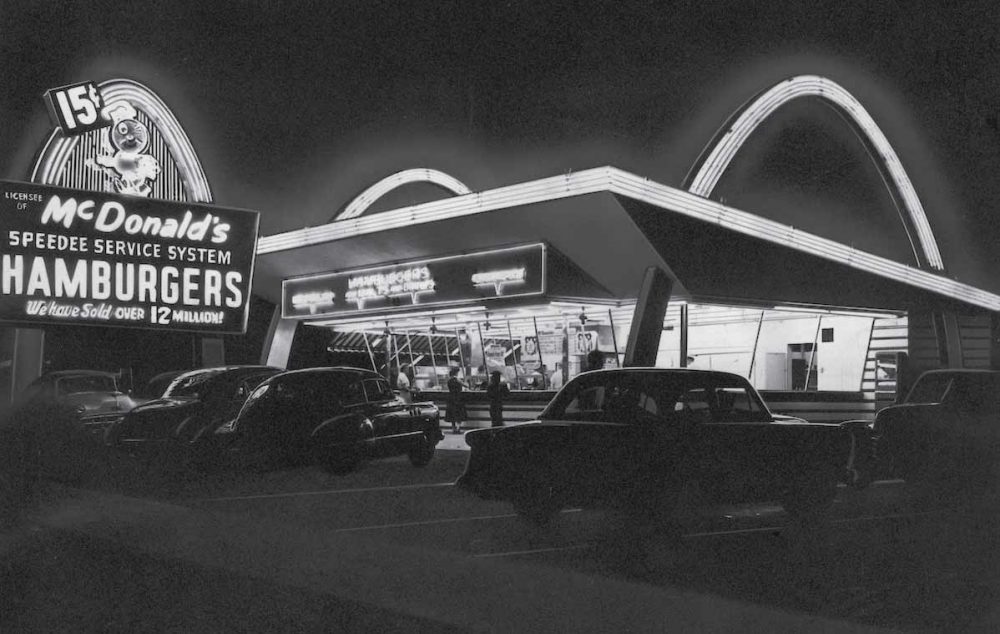 Building a Clear Brand Story for Your Restaurant 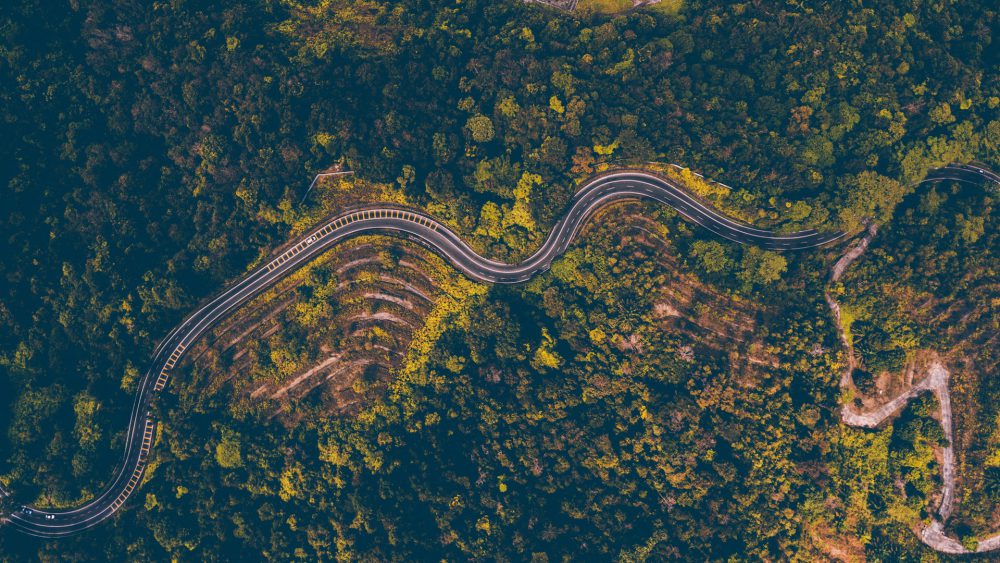 What’s Next for Longitude°?