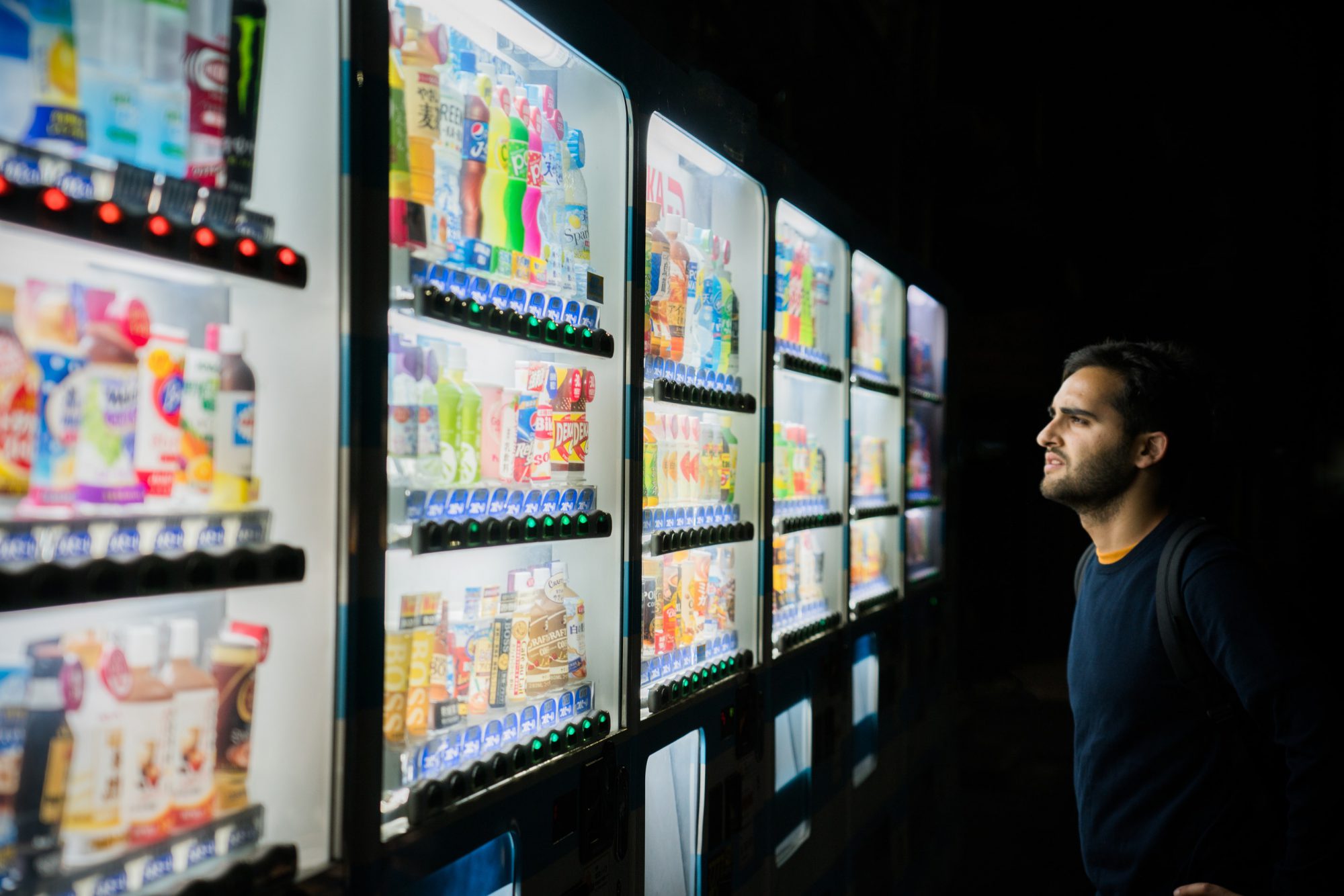 The Logic of Our Emotions: The Reason People Buy Your Stuff

A few years ago Professor Raj Raghunathan and Ph.D. student, Szu-Chi Huang from the University of Texas conducted an experiment that went something like this: Two separate test groups were presented with a photo of a large, plump chicken. They were also shown a picture of a chicken that was skinny and sickly looking. The test subjects were told that the plump chicken was “all-natural” while the skinny chicken was “genetically modified.”

The groups were then asked to select which chicken they’d want to eat. Both test groups said they’d choose the plump chicken. Their reasoning for this decision was very interesting.

The Balance of Logic and Emotion

To truly influence, your message needs to center around emotions, while maintaining harmony between logic and feelings. Logic and emotion are the two components that can create powerful influence. We can be influential by using just logic or just emotion, but the impact will be less ideal, short-term, and lacking balance.

Emotions spur decisions and action. They stir up excitement that inspires potential customers to make a purchase. The difficulty with depending solely on emotion to influence your audience is that after they leave your presence and have time to think, their emotions blur, abandoning them without a firm foundation to fall back on.

Logic must be the cornerstone upon which emotions can rest. This ebb and flow of logic and emotion could be known as the two primary driving forces of influence and persuasion. Leaders with strategic brands realize that every person requires a unique balance of logic and emotion. Analytical people may require more logic and less emotion. Other personalities could require more emotion and less logic. Your message must have both elements present – regardless of who is listening.

In high-pressure and persuasive moments, most people will respond with their emotions, then attempt to justify their decisions with logic or facts. A message that is centered on emotions will regularly set off red flags on the logical side of our brain. While a logical message, with no interest in an emotional side, won’t create a strong connection or the desired response with our audience. A great brand message will find a good balance of logic and emotion with the ultimate goal to create meaningful connections.

We are convinced by reason, however, we are compelled by emotion.

Studies have shown that close to 90 percent of the choices people make are founded on emotion. We then attempt to swap our emotions for logic in order to justify our decisions to ourselves and to other people. Emotions will almost always beat logic and our imagination will always defeat reality. If you don’t believe me, talk to a child about being afraid of the dark, or to someone else about fear of heights – it’s impossible to use logic to convince them that their fear is unfounded. No matter how many facts or stats you share with them, they will still be certain that their fear is completely valid.

As you build an influential brand, you need to know how to find the delicate balance between Logic and Emotions. Understanding these two powerful things will help you build stronger, healthier, and trustworthy relationships with your audience. It will also help you know the important factors that your audience considers when making a purchase. You’ll understand what people are feeling, what negative emotions they’re trying to avoid, and being able to leverage those emotions to persuade and attract them to your brand. By building a powerful brand you’ll understand when and how to use emotion to trigger specific responses, and then how to balance that emotion with facts and logic to back it up. This is all part of building a strong narrative, and clear message that brings your story to life.

Jeremy is a Partner at Longitude°. He’s also the author of “Future Hospitality”, a book focused on how branding can create more impactful guest experiences. Additionally, he’s an honored member of the Boutique & Lifestyle Leaders Association (BLLA) Education Committee and has spoken at industry events and associations including AAHOA, Global Hospitality Summit, Hospitality Talks, and more. 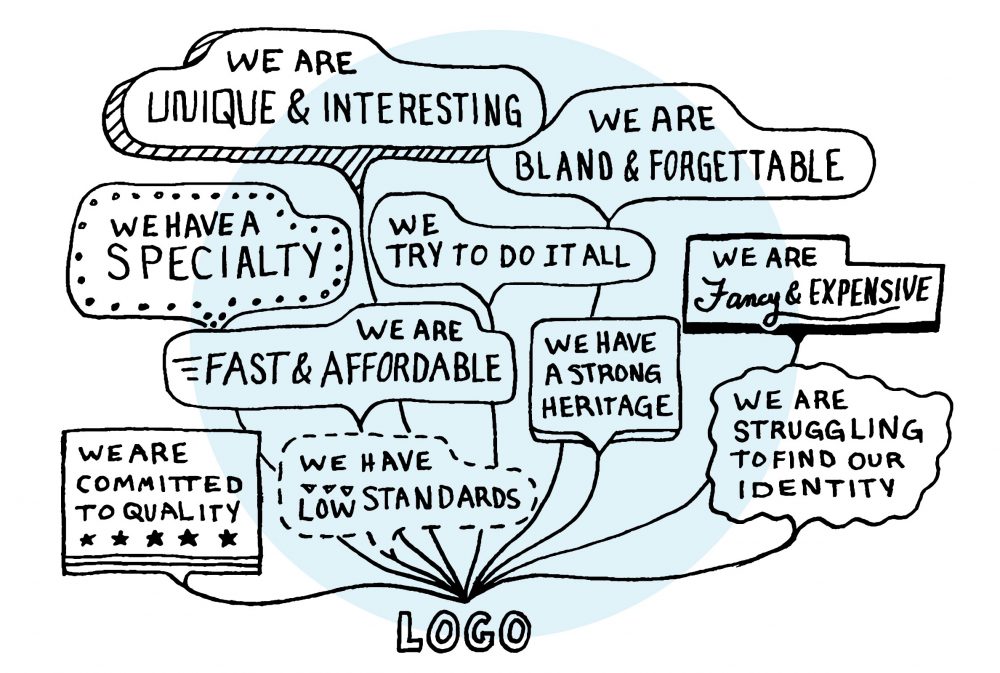 What Is Your Logo Telling People? 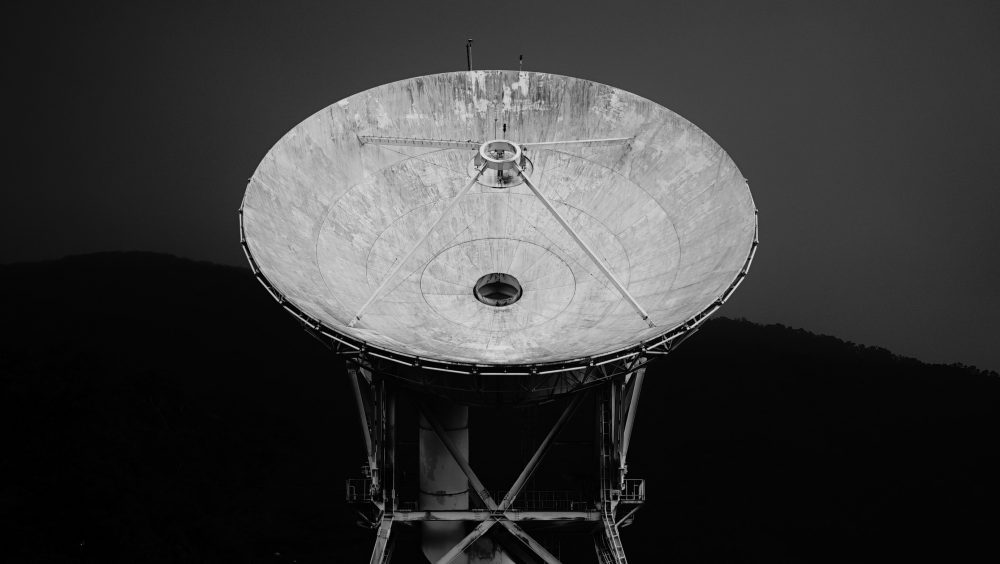 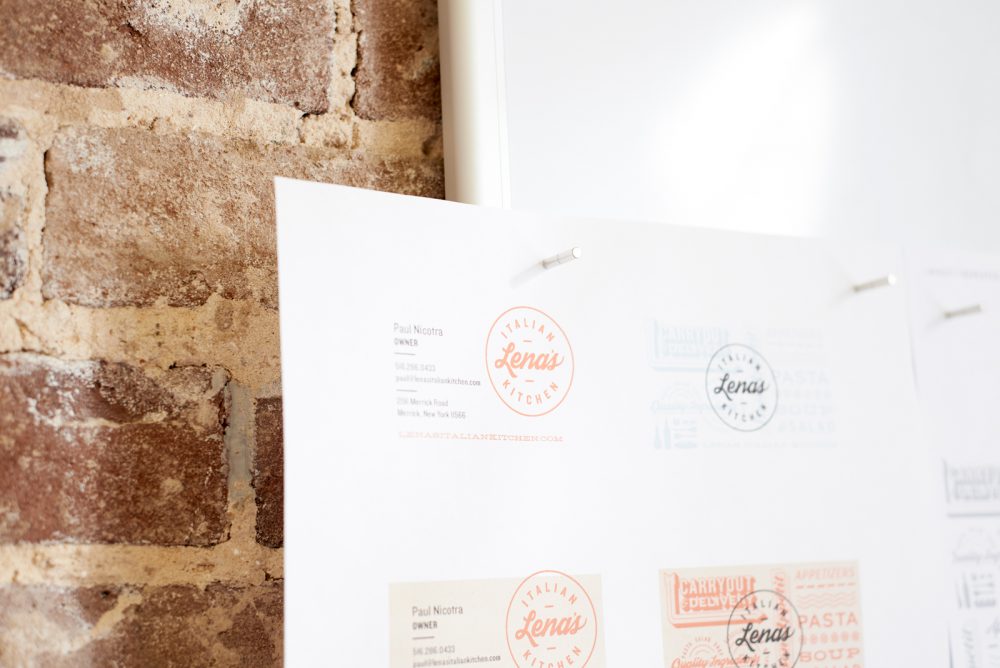 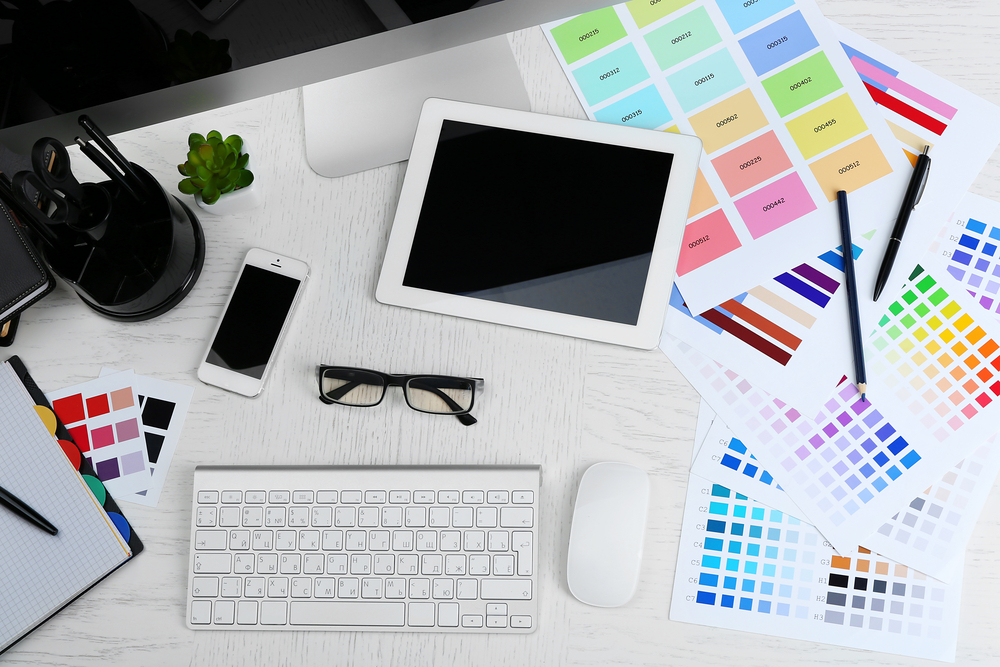 Rebranding VS Brand Refresh: Which One Should You Consider? 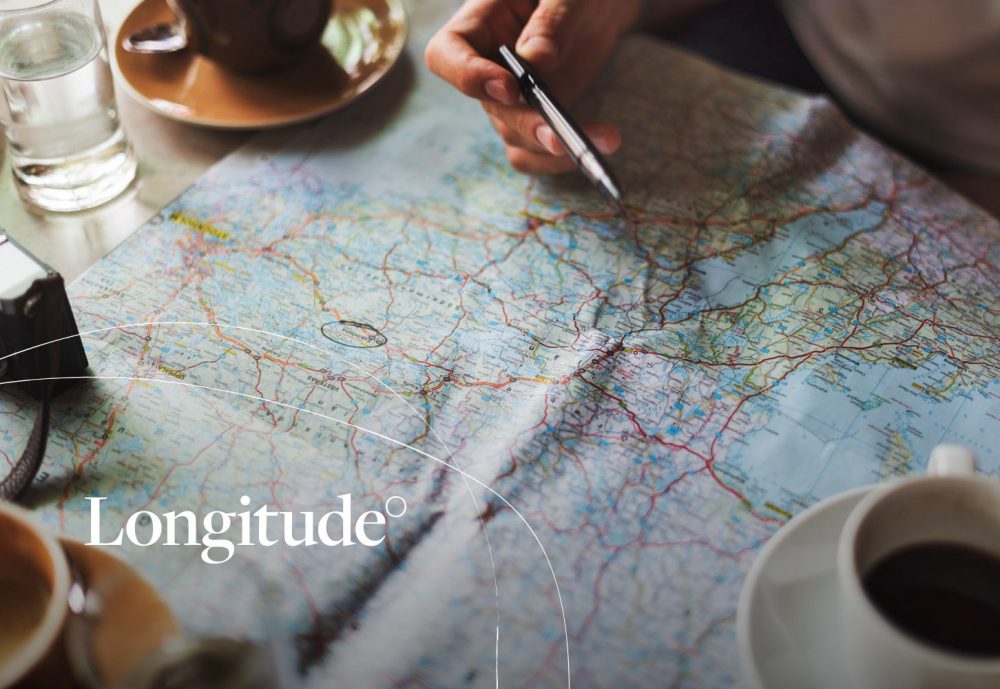 [Survey] How Strategic is Your Brand?