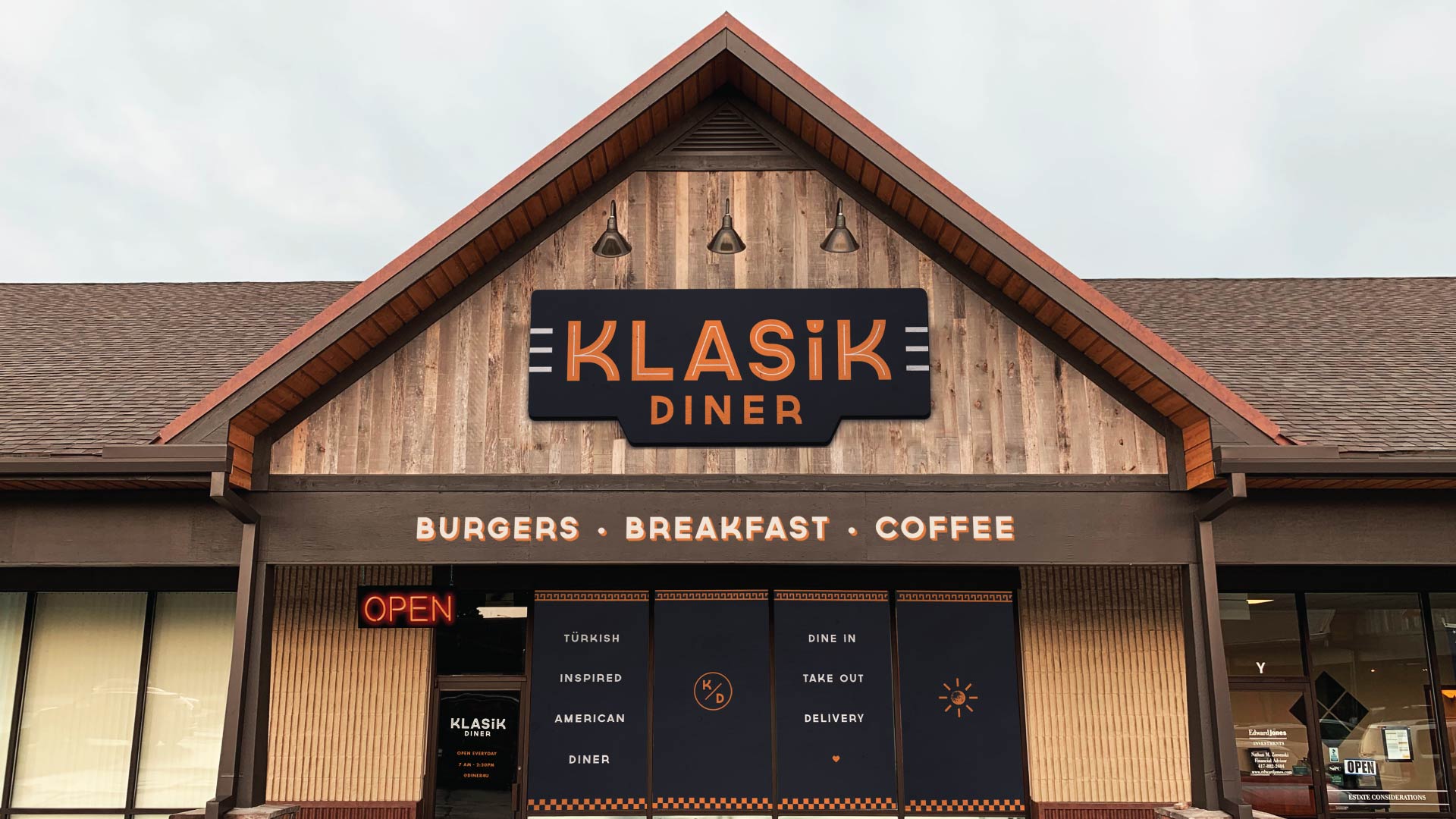 In February of 2019, Longitude° was asked by the Springfield Business Journal to be involved in an editorial series named, “Made to Order: The Journey of a Restaurant Rebrand,” following our team through the process of rebranding a restaurant, from concept to implementation to outcomes. Without knowing which restaurant we’d be helping, we agreed. Shortly thereafter, we were introduced to Ömer Onder, owner of Springfield Diner. We shook hands, introduced ourselves, and started the journey that would take nearly 9 months to complete.

The first time we met Ömer was also the first time we had heard of Springfield Diner, despite living in Springfield and keeping a steady pulse on the local food/restaurant scene. We found out that his restaurant had just turned one year old, and was in the throes of common challenges restaurants face. Namely, he was dealing with staffing problems, trying to manage a very large menu, unclear about his concept, and having trouble bringing in new customers.

We first gave his restaurant a visit, to see first-hand what Springfield Diner was all about. Ömer has a great heart for hospitality, and even says that his secret ingredient is “love.” But love can only get you so far in the restaurant industry, and he understood that. Right away we began making some recommendations that would benefit him in the short term while we began the process to change his concept and brand into one that would set him up for success.

We conducted customer surveys to gain insights and reviewed that with Ömer to confirm some things that we suspected were true. From there we hosted our brand strategy workshop, BrandGPS™ where we helped him dial in his concept by defining who he wants to be, what makes him unique, how he’ll stand out in the market, what his customers want, and how his operation should be affected.

After BrandGPS™ we conducted a naming workshop, which led to the decision to rename his restaurant, “Klasik Diner.” Klasik being the Turkish word for “classic.”

We went to work designing a new visual identity system to support and communicate his new direction and concept. We presented the identity to Ömer, and he absolutely loved it. From that point forward, our team has been supporting Ömer as he’s been making improvement and visual updates to his restaurant. He’s very excited about the future of his business, and we’re honored to have been a part of the journey.