Fast food restaurants are primarily focused on the speed of the service. These operations can range anywhere from small scale street food carts to massive multi-billion-dollar corporations such as McDonald’s or Taco Bell. Food isn’t ordered from the table, but rather a front counter. After ordering, diners will typically carry their own food to their table, and dispose of their own waste after eating. Drive through and take-out options may also be available. Fast food restaurants are also known as Quick Service Restaurants (QSRs). 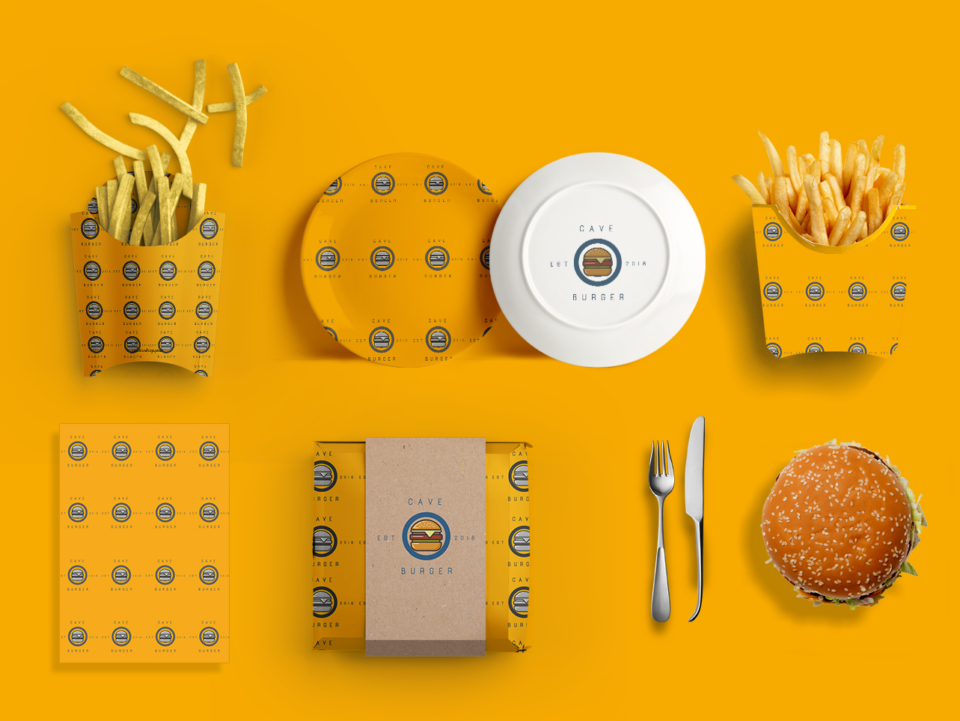 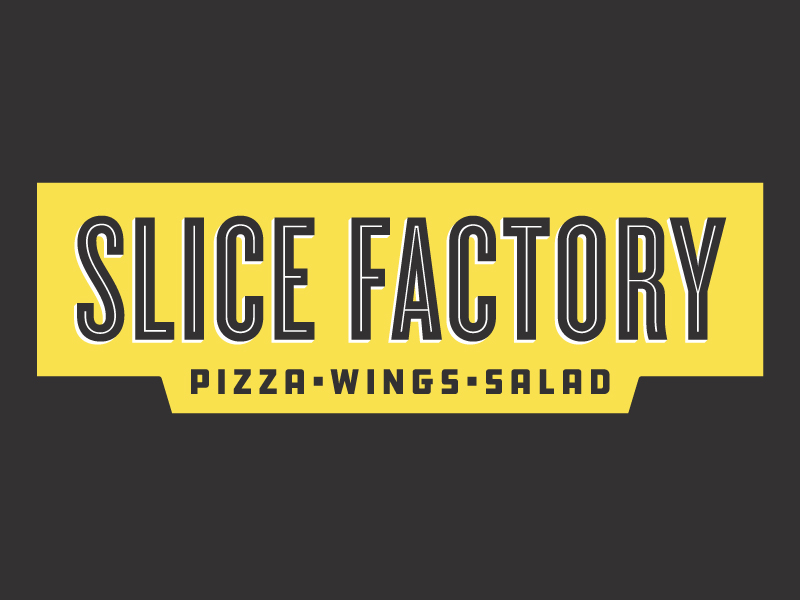 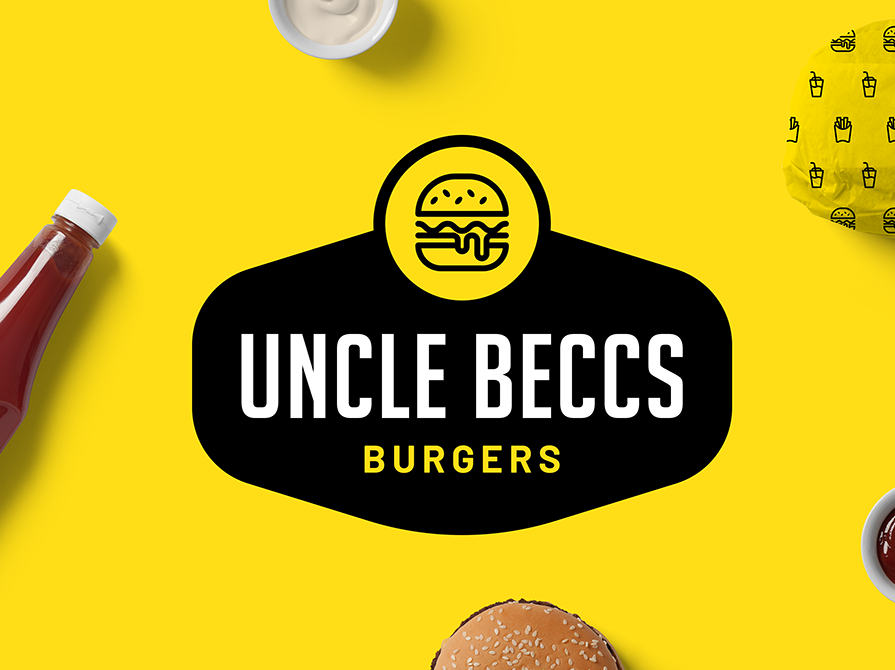 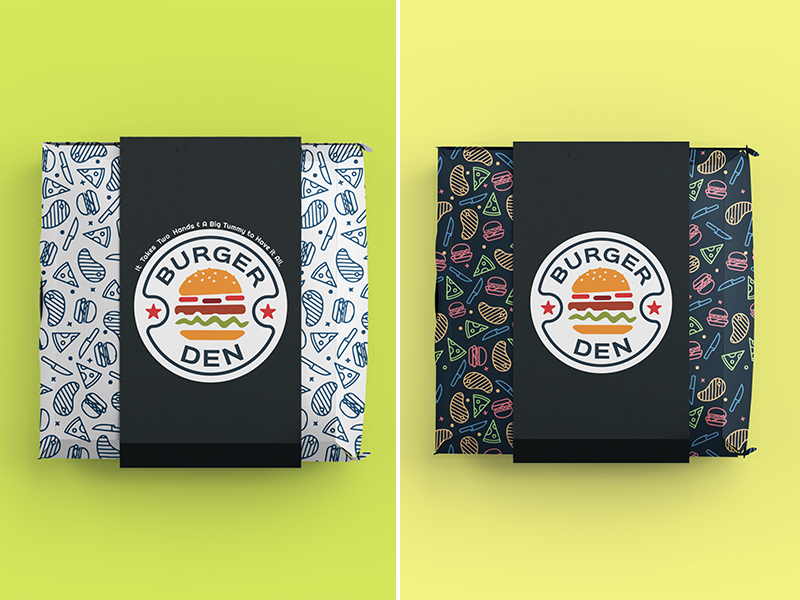 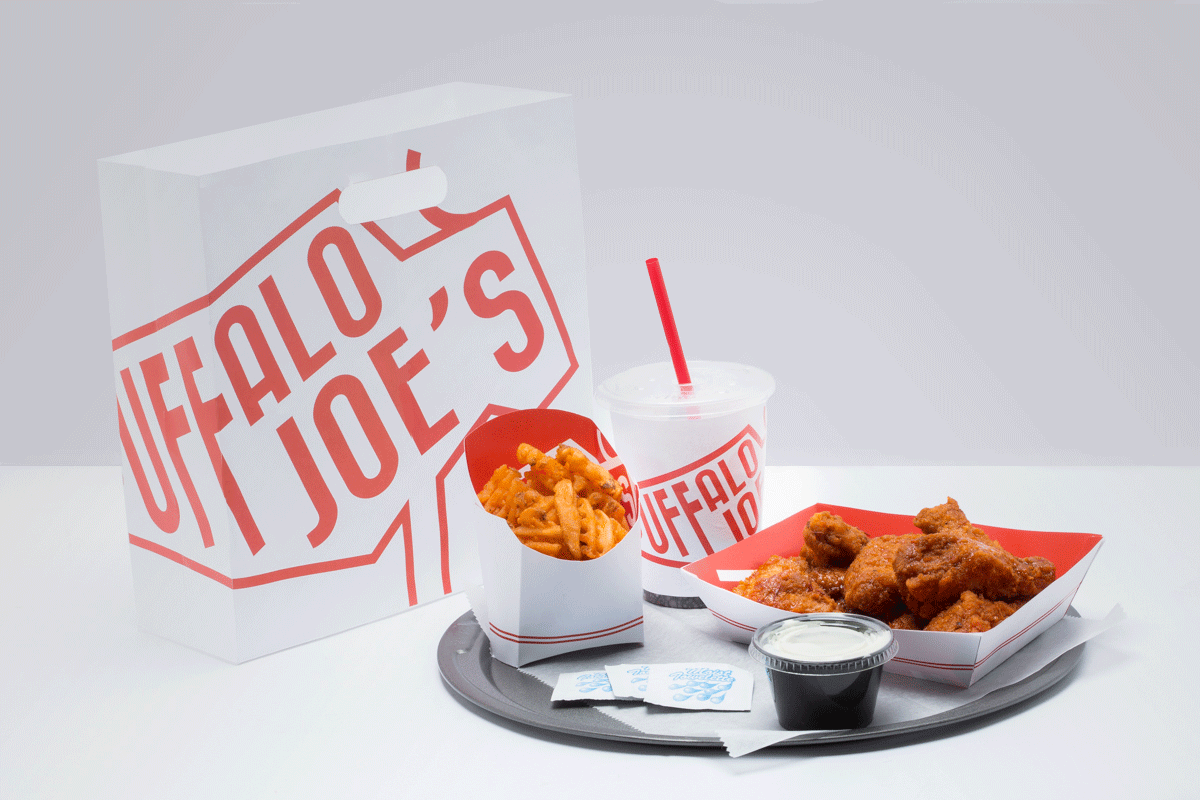 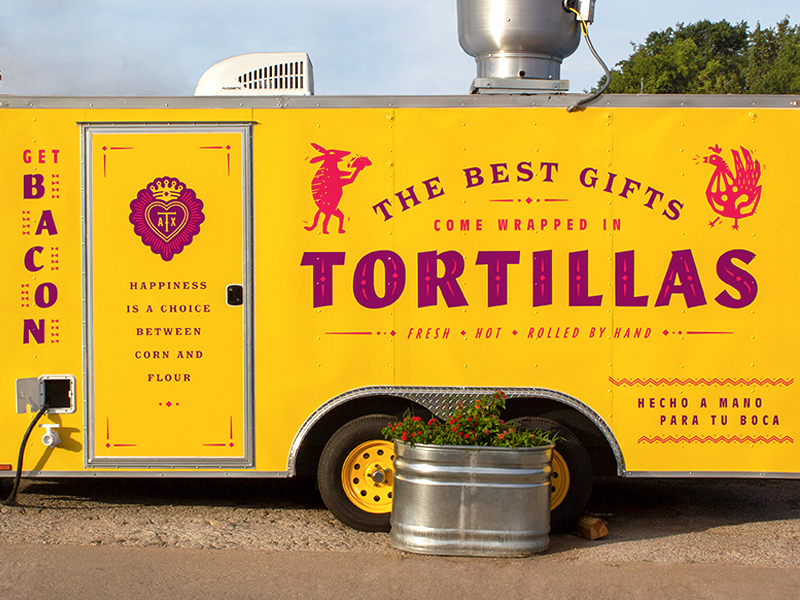 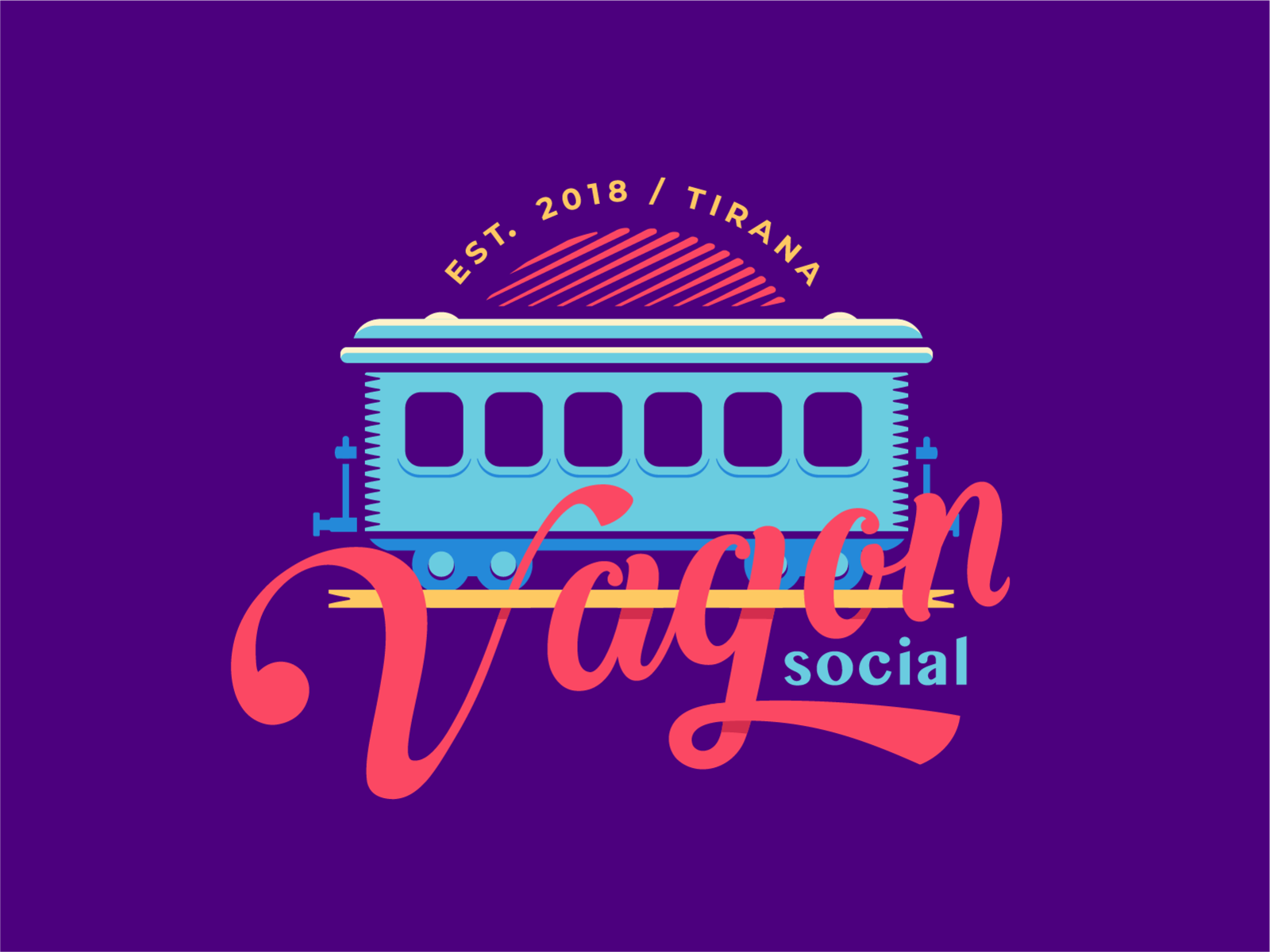 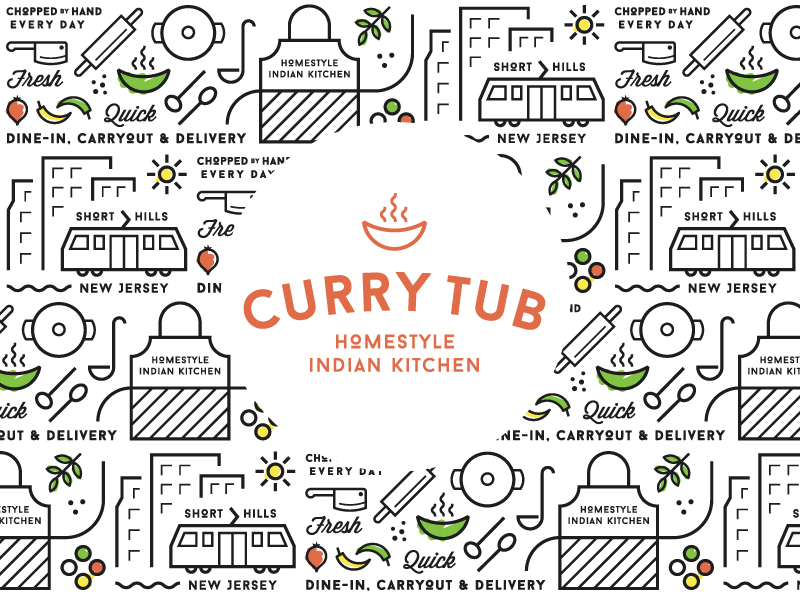 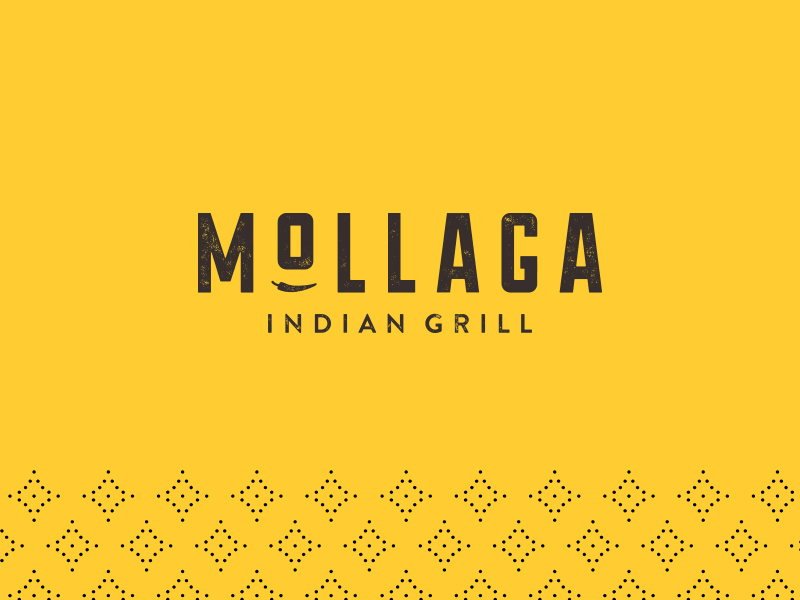 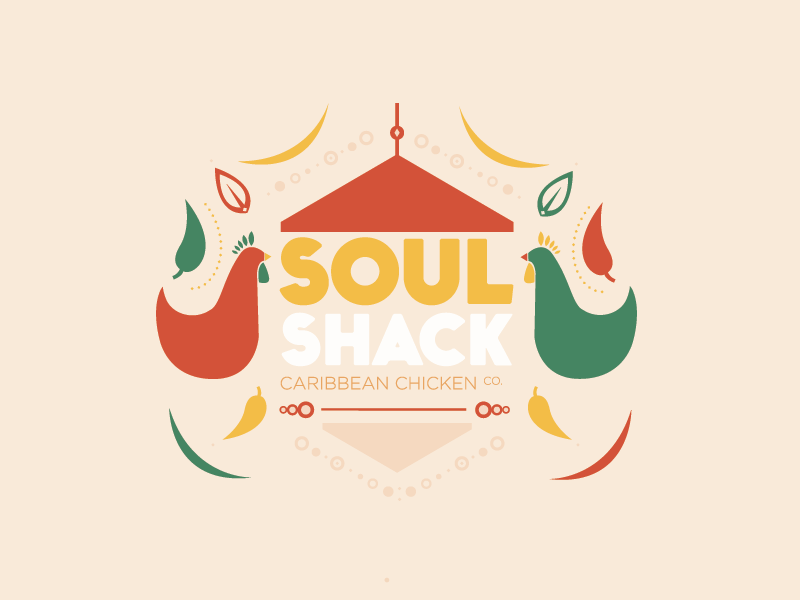 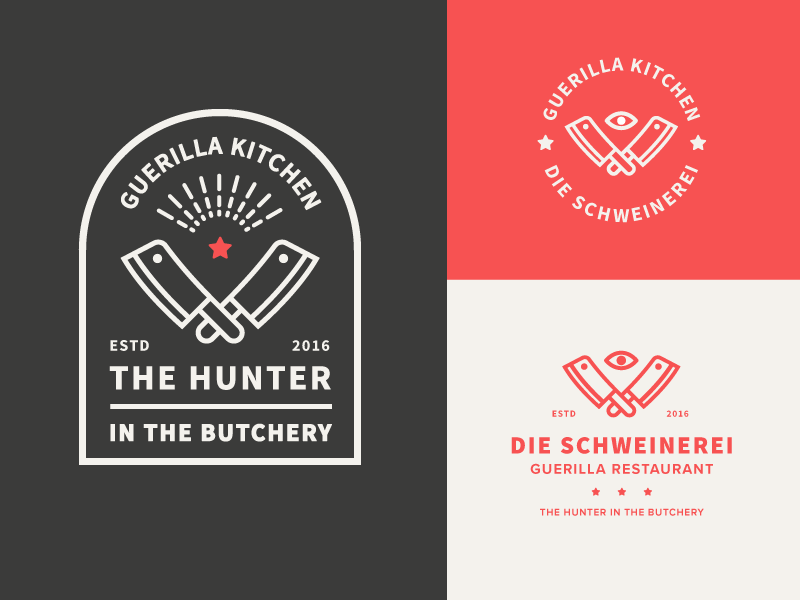 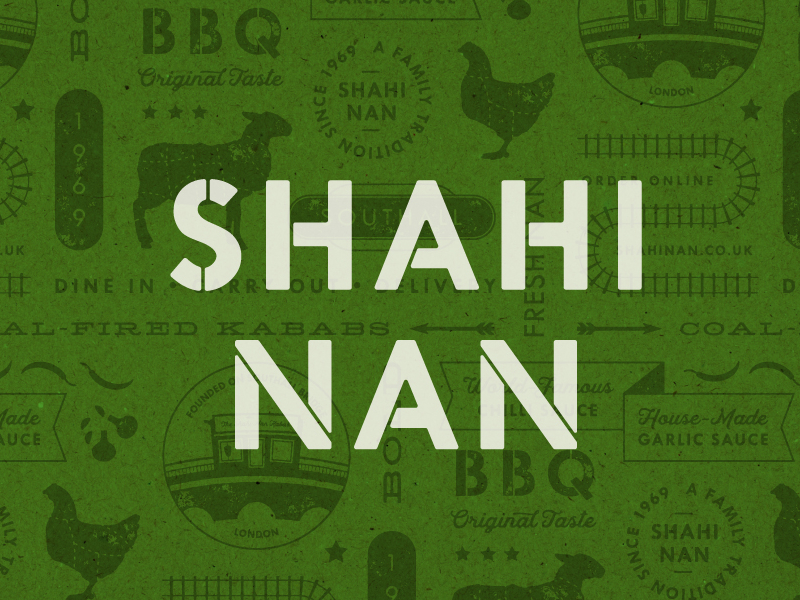 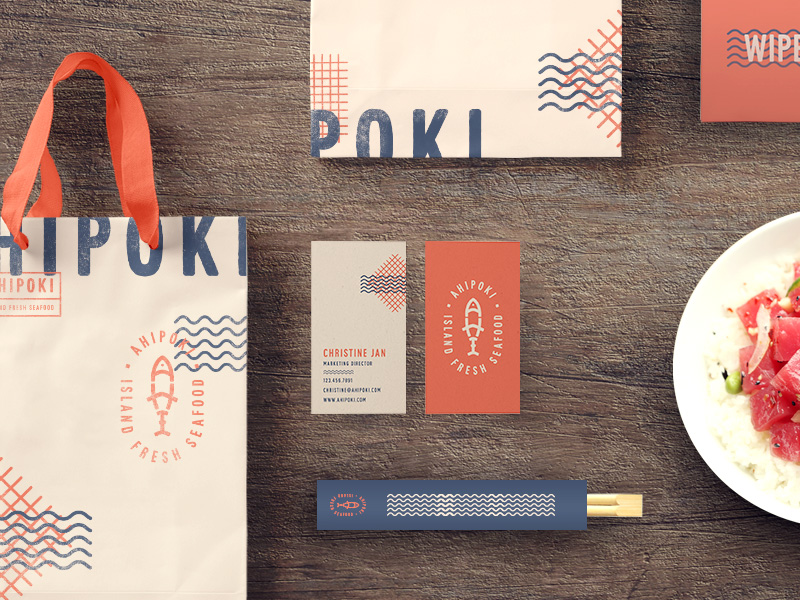 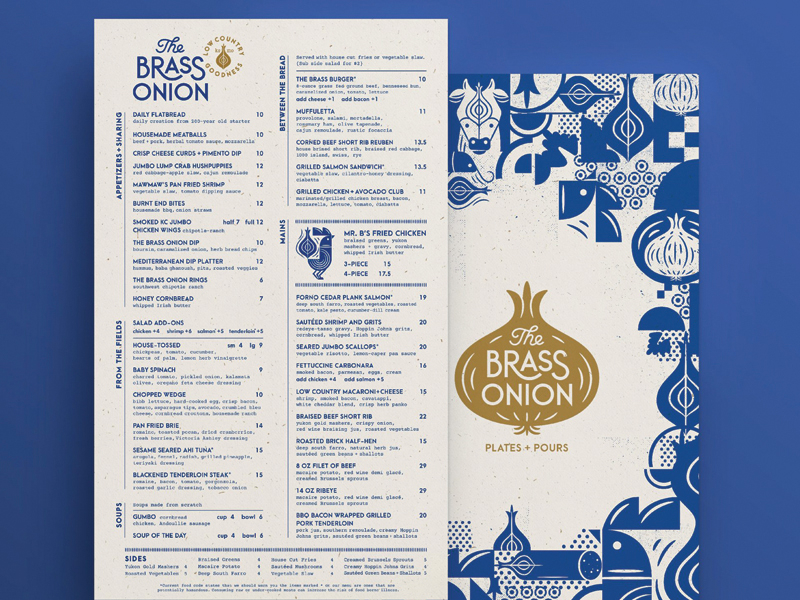 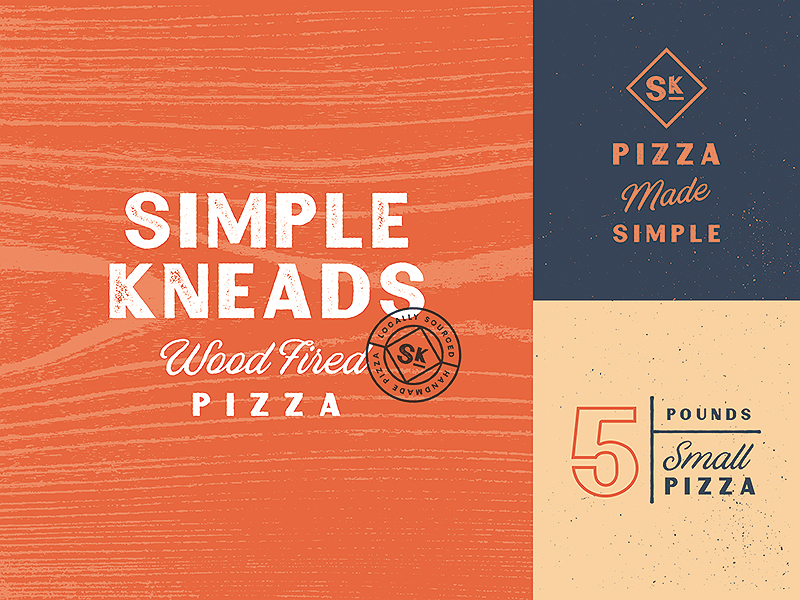 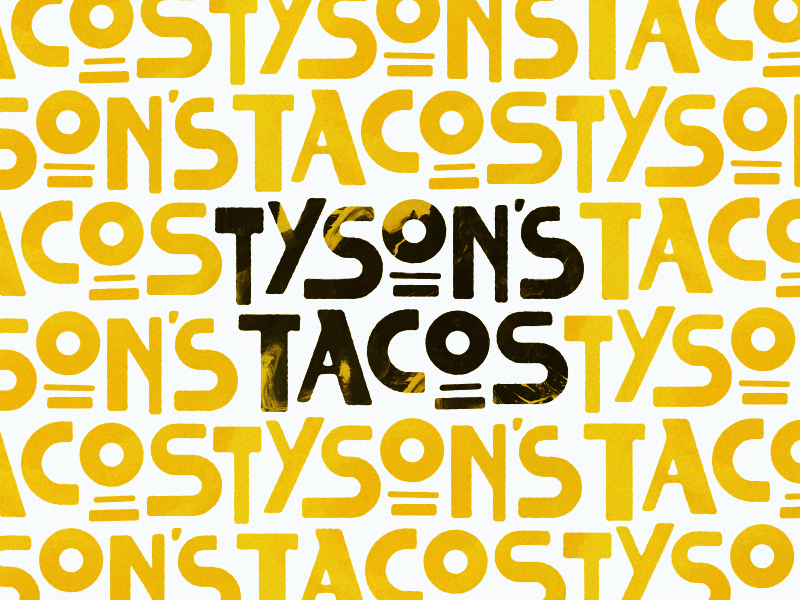 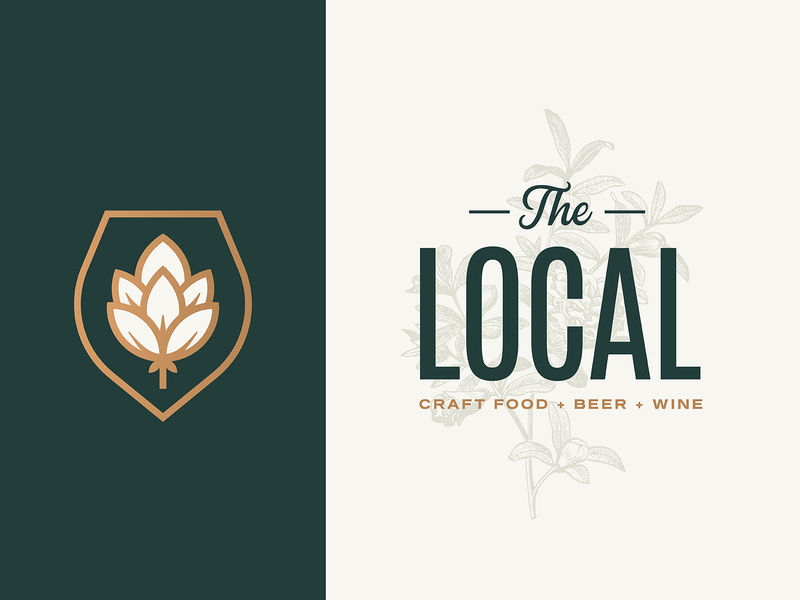 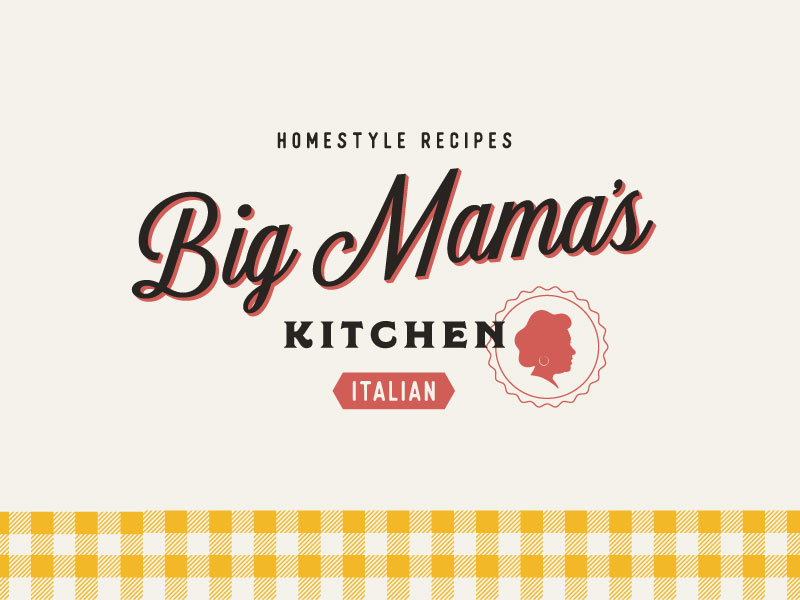 Fine dining restaurants have specific, dedicated meal courses, and provide full-service to guests. The design of these restaurants will feature high-quality materials, and will often have particular rules for dining that visitors are expected to follow – sometimes this includes a dress code. 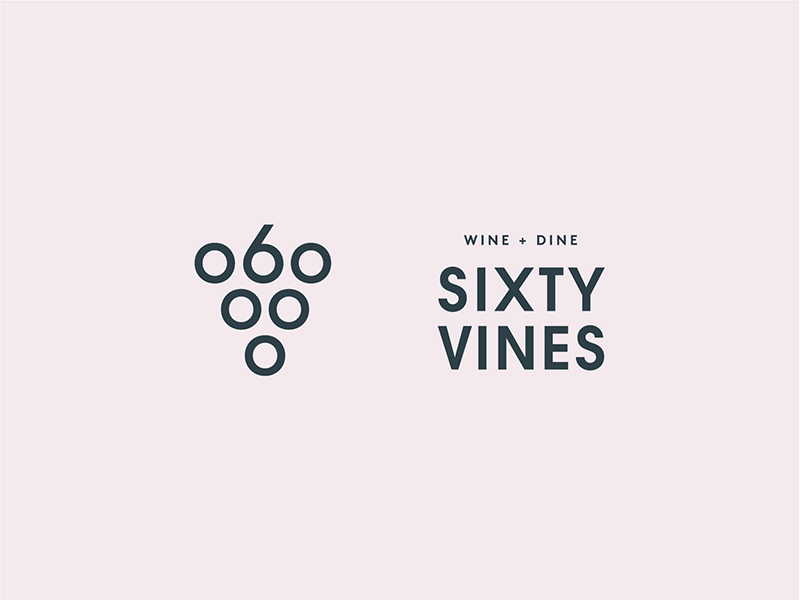 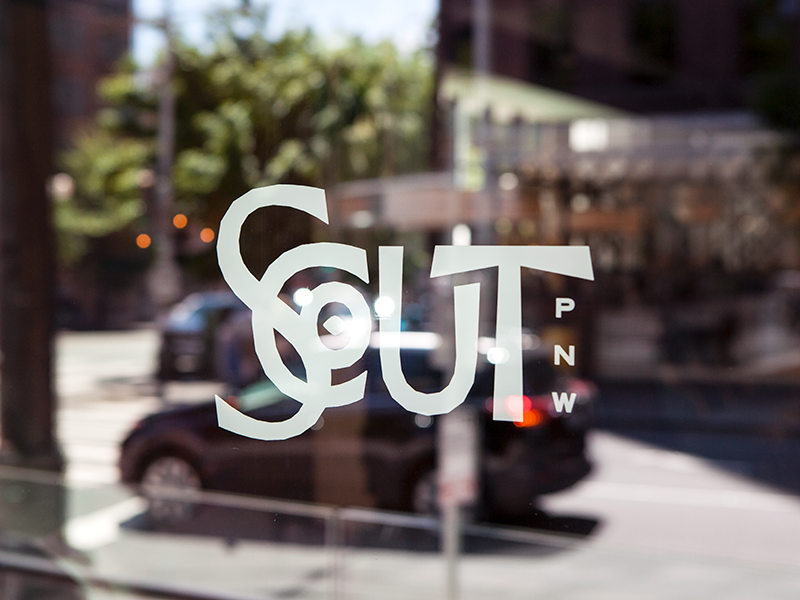 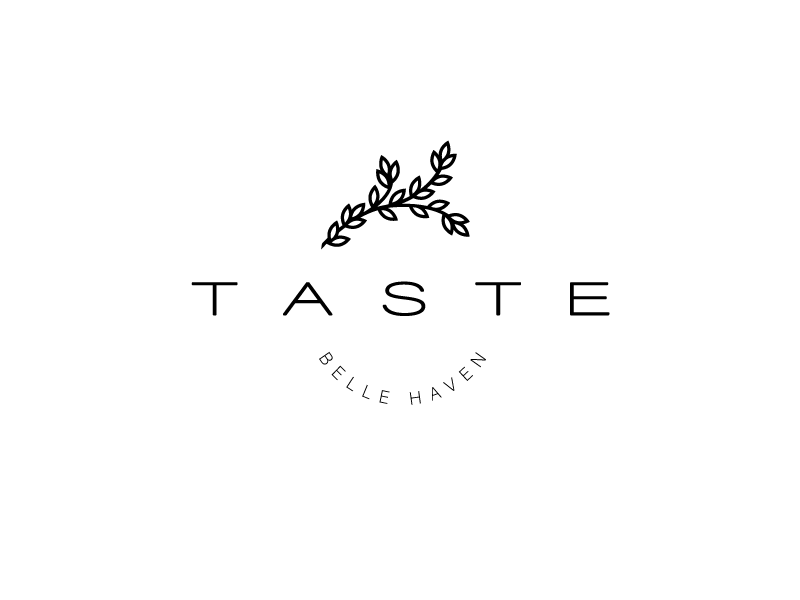 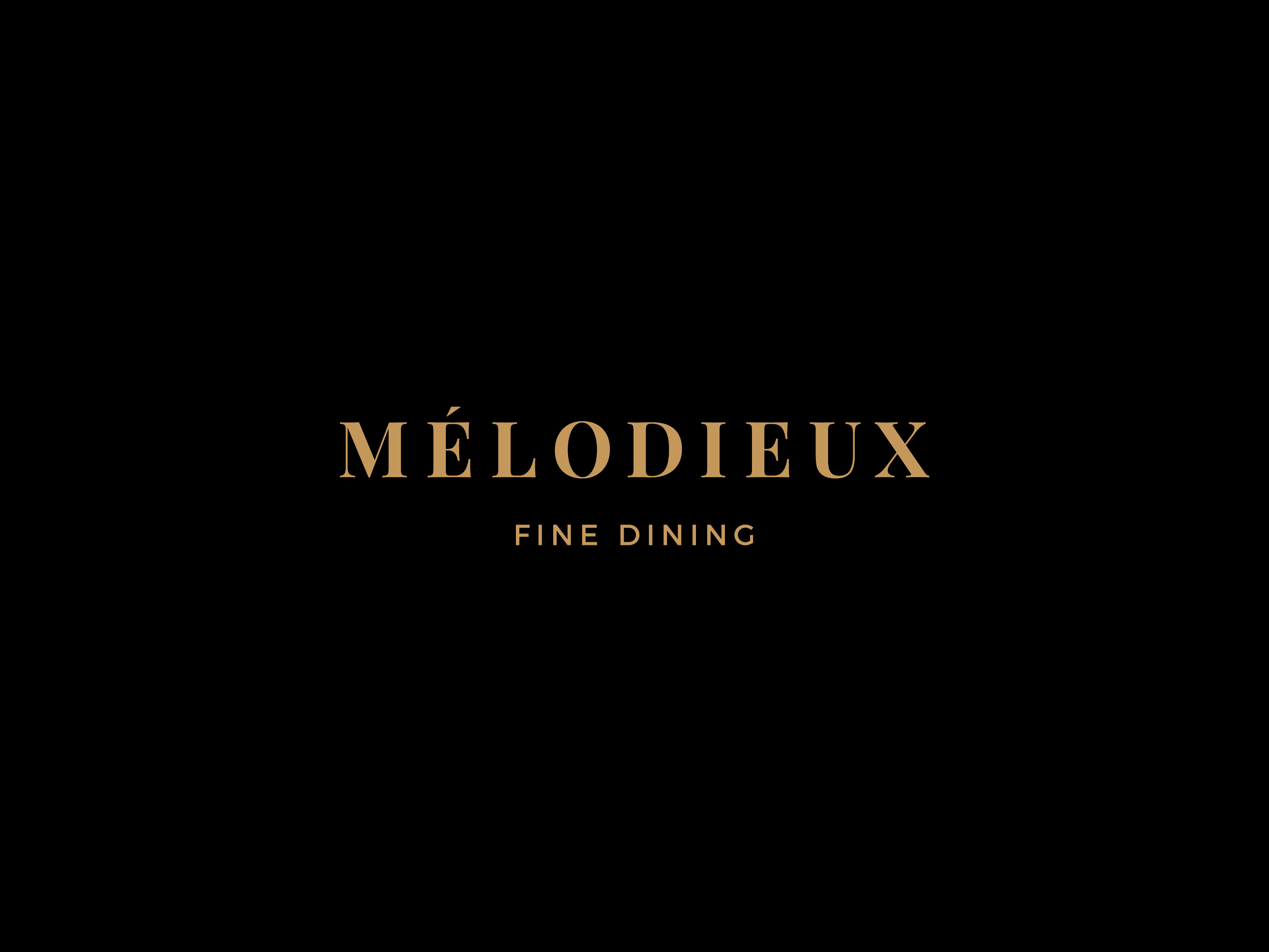 Ready to Talk? Send a Message

Or just email us at info@longitudebranding.com